I hope it’s not too late for a ‘Happy New Year’ post yet, because this is right what I bring you here :) 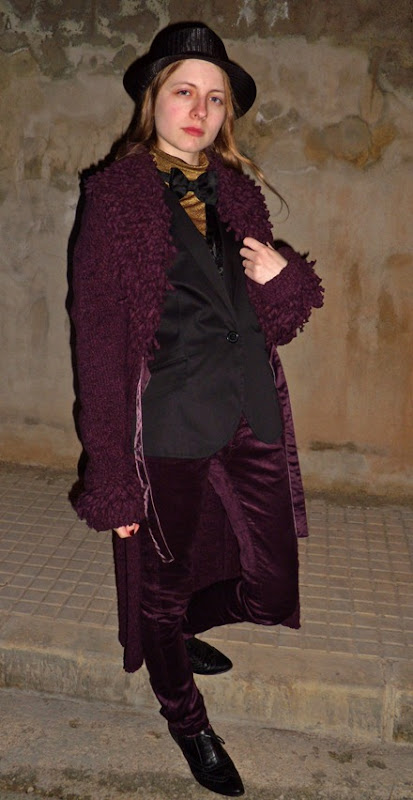 I have to admit I’ve got some curious issues with New Year’s Eve (just like I do with most festivities). I’m usually so buried in my work and my short-/mid-term objectives that I don’t even see it coming. I think I just prefer to ignore it, because I never really feel like I’m ready for the year to be over. So, suddenly I find myself on December 31 and all I can do is bang my head against the wall while lamenting: “OMG! I’m not prepared!”

That’s it. When the last day of the year comes, all I want to do is get in bed and sleep until everything is over. I hang around in a looser mood all day until I get to the point where I say to myself: “Come on! Go upstairs, get dressed and celebrate the f***in’ New Year!” LOL

This is exactly what happened this time.

When I started creating my outfit for New Year’s Eve I was in quite a lazy mood. Since I was going to stay at home, I didn’t really have the need to put on something special, but the thing with me is I just can’t wear whatever.

Creating an outfit is not just about combining clothes: it’s about rebuilding yourself from scratch in order to become exactly the person you want to be in that moment. At least, that’s the way I see it. I can’t feel right when I’m wearing a lazy outfit ‘cause that’s just not me.

However, deciding what to wear on such an occasion turned out to be a really hard job.

My starting idea had absolutely nothing to do with the look you’re seeing here. At first, I chose a very beautiful piece that turned out to be virtually impossible to combine. I hate it when that happens, but sometimes I have to give up on something, just because I can’t make it work… at least until I get my hands on that special something that will do the trick. 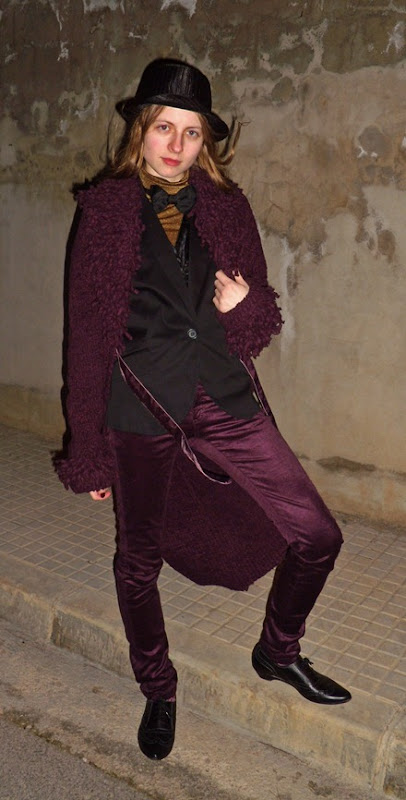 So, after having wasted about half an hour looking for a solution, I had to give up on sparkling electric blue and go back to black and purple. My Cowboy Musketeer outfit was still fresh in my mind, and I felt like I could experiment some more in that area. After all, it’s hard to imagine a more elegant and festive combination of colours than black, purple and a little bit of gold.

Just like with my previous outfit, I started from the trousers. At first sight, they might look identical to those, but they are not: these are corduroy trousers! (You can see how they reflect the light in quite a different way :P). However, they do belong to the same collection, so there’s an explanation for the similarities. 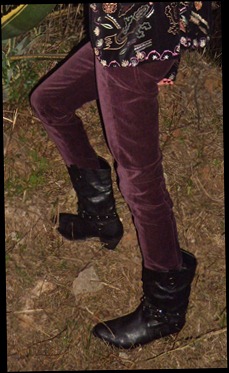 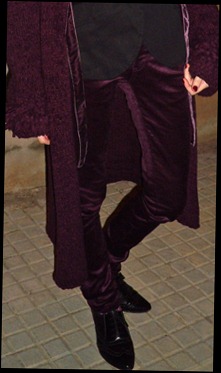 I was feeling quite helpless until The Dude (my housemate, personal shopper and photographer) suggested me to borrow this coat from her personal collection. I had no concept for the outfit yet, but I liked the fact that the coat was exactly the same wine colour as the trousers, and that gave me a starting point.

This coat is a very curious piece. On one hand, it calls out for some glamorous hippie-chic; on the other, I can’t help seeing it as a luxurious bathrobe (LOL) – the kind of thing you would expect a Lord to wear over his pyjamas.

That last part gave me an idea… 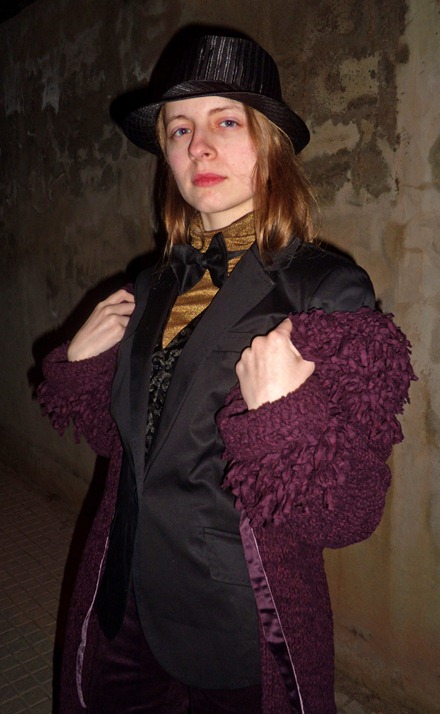 Instead of focusing on creating a bohemian look (that wouldn’t have felt much like New Year’s Eve anyway), I had a crazy flash of some sort of Al Capone that was staying at home for the evening – wearing a bathrobe over his gangster suit. It sounded so bizarre it definitively had to work!

Immediately, I picked up the dandiest blazer I could find (I have so many I can’t even hang them properly anymore x__x) and I loved the result. The shoes and the hat came along automatically. 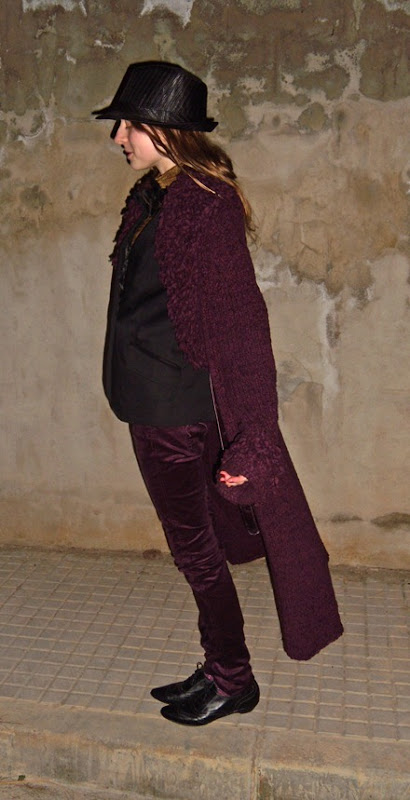 I had a slightly harder time picking up what to wear underneath the blazer (I always seem to have that same problem T__T). A shirt would have been the logical choice, but I wanted something slightly more festive and a little less obvious than the classical gangster shirt.

My golden turtleneck turned out to be the perfect choice. 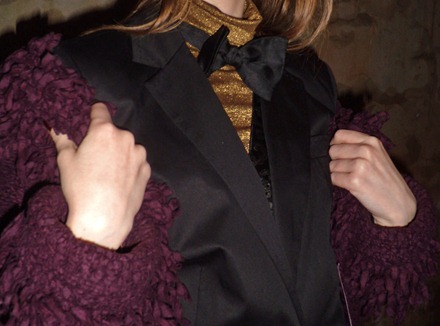 I put on my black Chinese inspired waistcoat in order to add some structure to the central part of the outfit (and to make it even dandier! LOL) and the bow tie gave it the perfect finishing touch.

The result has definitively some Carnival/cabaret feel to it. The way I see it, this character is an Al Capone who’s having a little bit too much fun playing the role of Marlene Dietrich – but all is allowed in Carnival, right? ;) 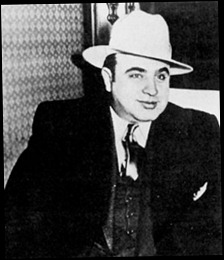 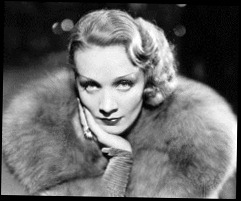 I’ve never been a big fan of retro, but I guess inspiration always comes from the most unexpected places… and the funny part is that this coat has something that reminds me of the wide-lapeled coats that were fashionable in the 1930s. 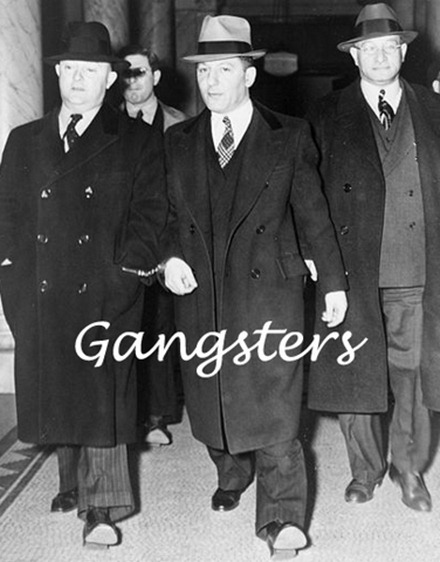 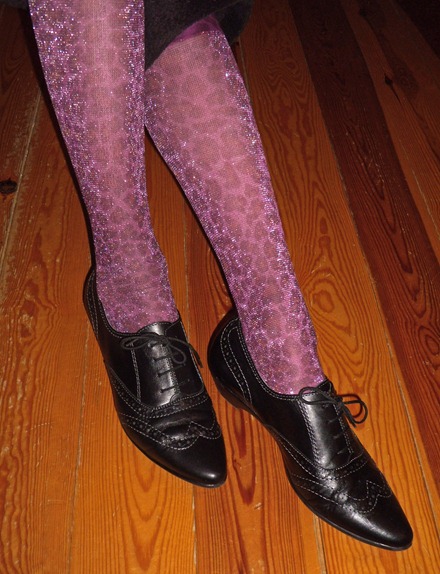 As you can imagine, these pics were taken on New Year’s Eve, so you might see me doing slightly more stupid things than usual. I hope you will excuse me… LOL

You may also see some spontaneous flying hair from time to time. It was a windy night!

Anyway, the important thing is that I finally got over my New Year’s Eve depression and managed it to have a great time :)

...Specially when it's accompanied by a great song :) 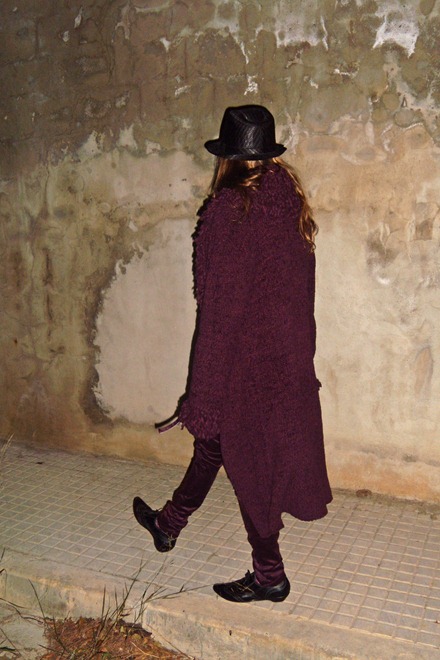 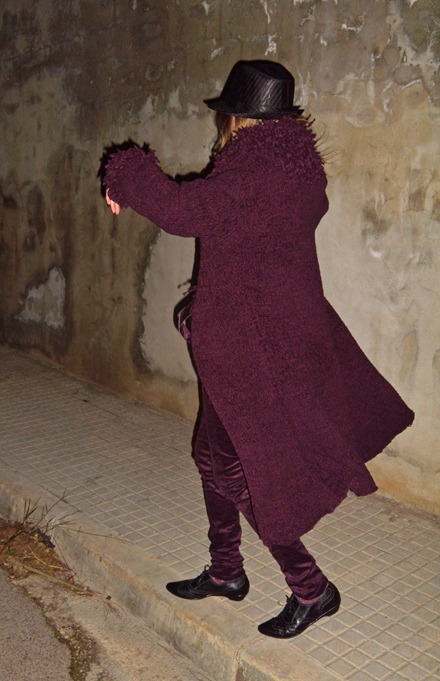 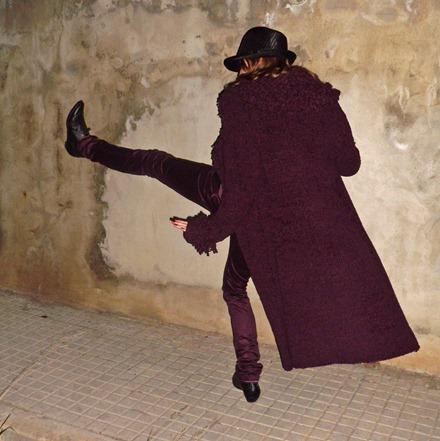