This is the last summer outfit of 2012. I know it’s funny to post a summer outfit in November, but I’m a busy person – finding time to write these loooong posts is not that easy for me, OK? LOL 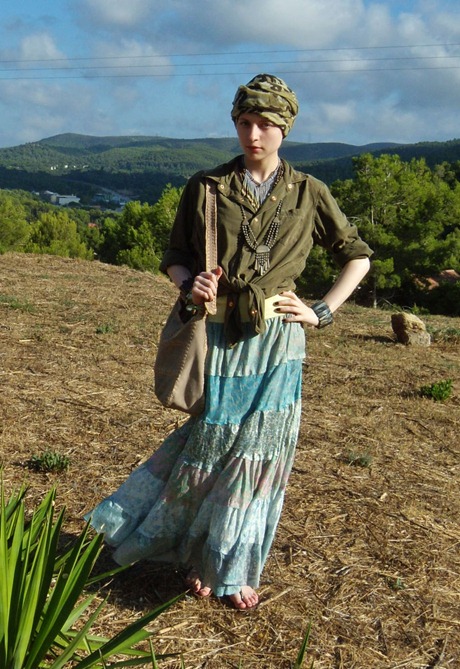 I wore this outfit back in September. I was going to watch The Expendables 2, so I wanted to wear something that could somehow relate to the theme of the movie while still being suitable for the hot Spanish summer.

At that point, I knew my choices were rather limited. I had already worn the most of my hippie skirts and blouses and, of course, I didn’t want to repeat myself, so I started thinking: how can I put up a light summer outfit without using the themes I’ve already used?

I wanted to create a hippie look starting from something I had never used in that context before, and my brand new (at that time it was brand new LOL) khaki shirt was right there, in front of me, so I decided I could try combining it with this patchwork hippie skirt from Natura. Of course, the shirt had to be adapted a bit so it would fit in with the skirt, so I rolled the sleeves up and tied the bottom in a knot, instantly turning my proto-outfit into a tropical look. 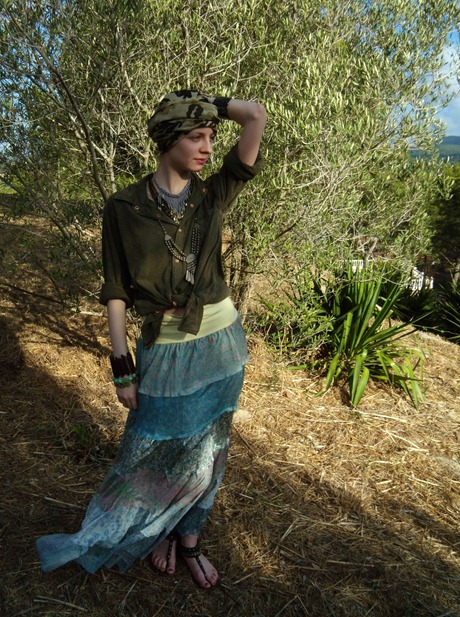 I loved the fact that the colours and patterns of both pieces weren’t an obvious match – it made the whole thing feel more D-I-Y, like an outfit that’s been put up in the middle of the jungle with very limited resources… which was exactly what I wanted to get :P 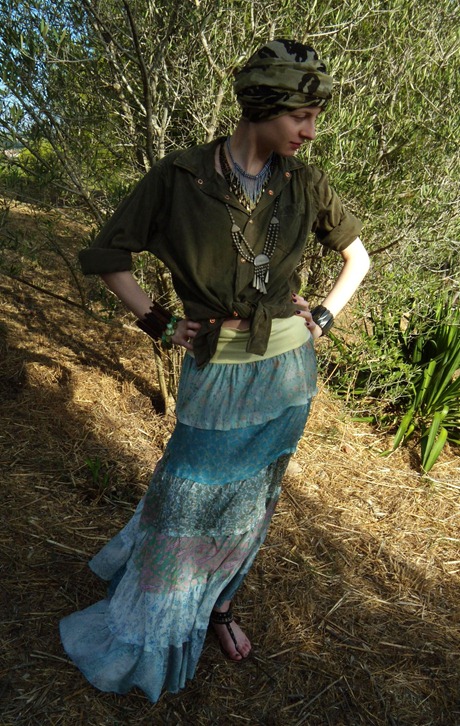 Once the basics were in place, the time came to give the look some new dimension: it was going to be tropical, yes, but it needed a twist to make it more interesting. 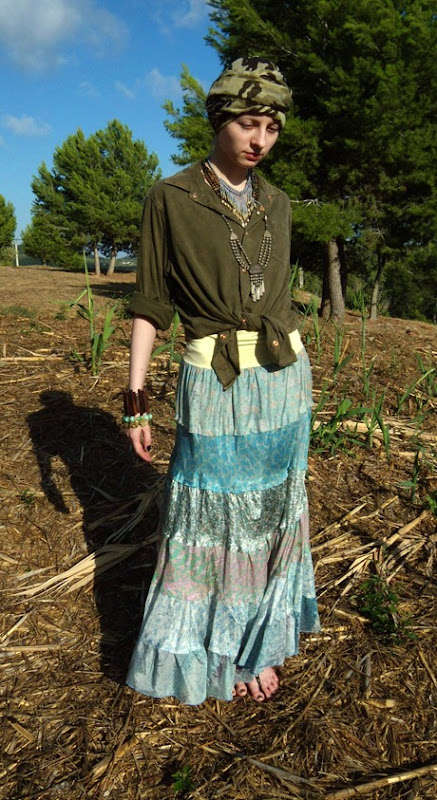 I kept thinking about my Commando outfit. I wanted to add a guerrilla touch to this one too, as a reference to the fact that I was going to see a true badass movie (LOL), just like I did when I went to see The Expendables 1 (I wore a Sarah Connor kind of look back then :P), so I grabbed my camo scarf – which I didn’t have back in the time of my Commando look, BTW –. The problem was I didn’t really know how to wear it…

I tried to just tie it around my forehead like a bandana – Rambo style LOL –, but it was way too long and it really looked awful, so I had to come up with something else. After trying to put it on in every possible way, I finally had a strike of inspiration: why not turning it into a turban? I though it was a great idea. The only problem was I had no clue how to do it.

I searched for help in the internet and, after a while, I found a nice tutorial that explained it all quite well (link here). However, the tutorial clearly stated you have to use a SQUARE scarf… and mine couldn’t be further from that LOL I really messed up my hair trying to fit it in, but, after like fifteen minutes I managed to get a decent turban done. I was impressed. 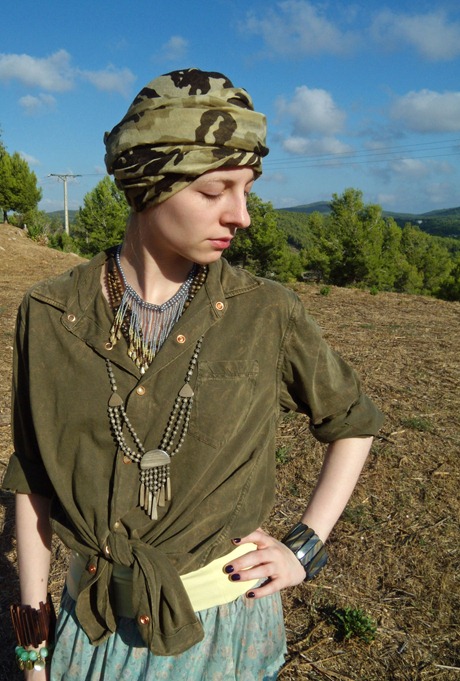 I though about adding some plastic flowers to my turban, in order to give it some extra tropical appeal – I had in mind that headpiece Rihanna wore in the S&M video –… however I dropped the idea rather quickly. I didn’t really have the means to do that, and it would have strayed too much from the original theme of the outfit anyway, so I thought I’d just leave that idea for some other time… 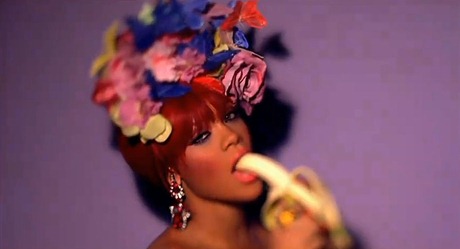 The turban also adds a fancy 1920s touch to the outfit. I didn’t expect that, but it certainly looks great on pictures :P 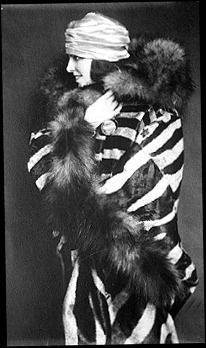 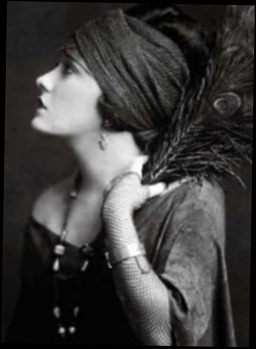 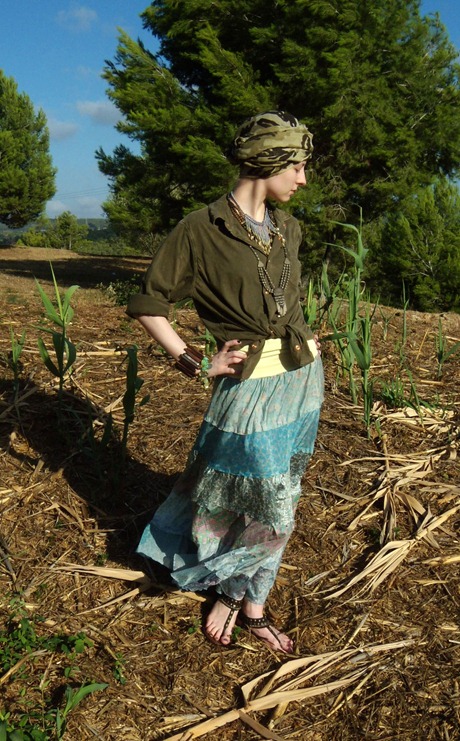 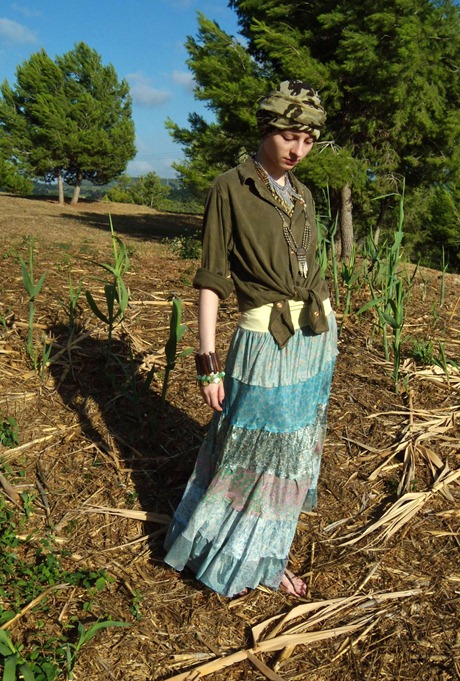 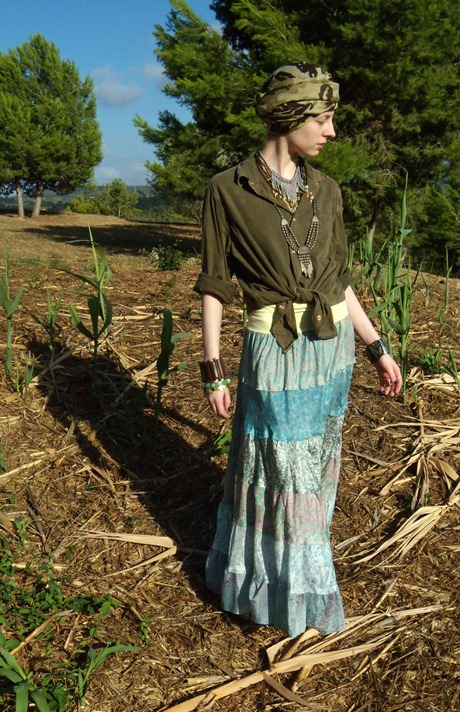 Stepping out in the street wearing a turban was certainly a curious experience. I had never done that before. Technically, it’s not so different from wearing a hat or a cap, but you can’t help that feeling of having your head bandaged (LOL). I was afraid it would start to come undone at any moment, but it actually didn’t, so, eventually, I decided I was just not going to think about it until I got back home. It worked.

And it certainly turned a few heads ;) 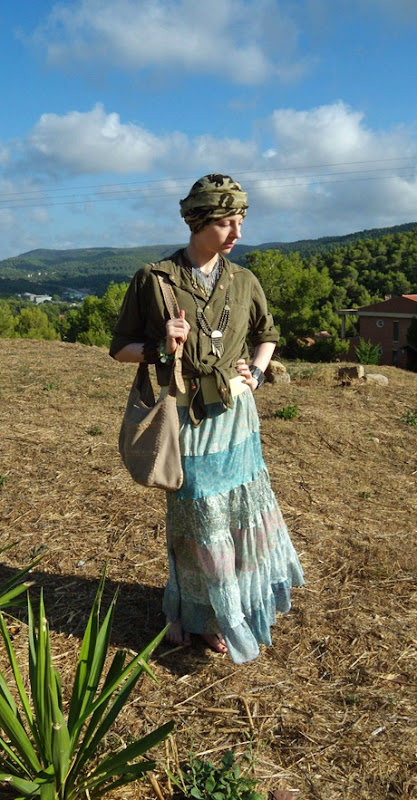 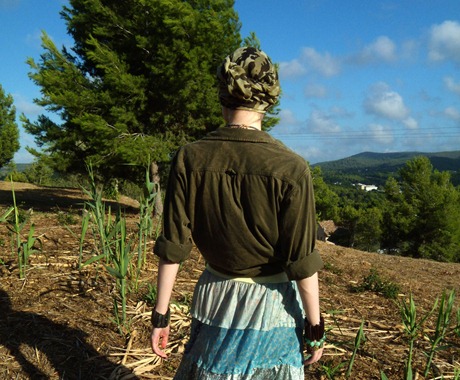 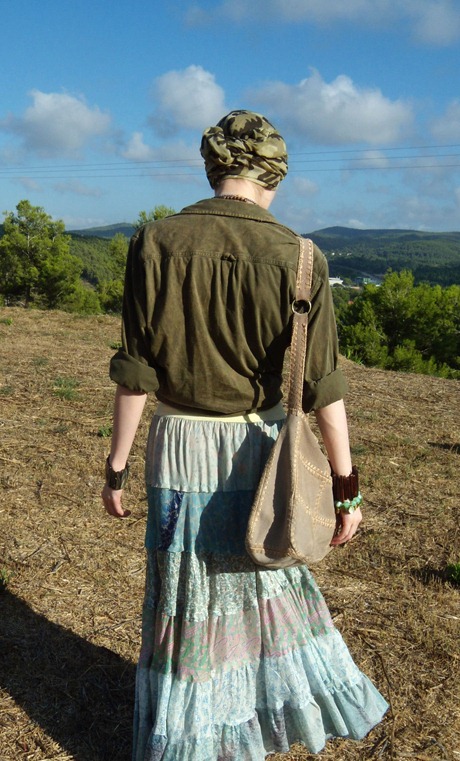 Oh, and the movie was totally awesome, BTW. The first one was good as an introduction, but if you’re an action film dinosaur like me, The Expendables 2 is the real thing. Imagine: Chuck Norris telling a Chuck Norris joke; Arnold Schwarzenegger ACTING again (<3); Jean Claude Van Damme playing the bad guy (!); Jason Statham – do I really have to say anything else? LOL –, and there’s Stallone, and Dolph Lundgren, and Bruce Willis, and some other guys I can’t even remember… there’s SO many of them! LOL The audience spontaneously burst into applause at the end, so you can imagine just HOW amazing and hilarious it was. 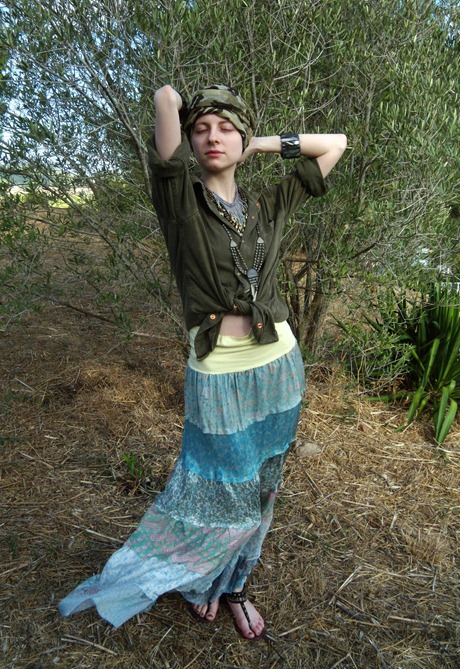 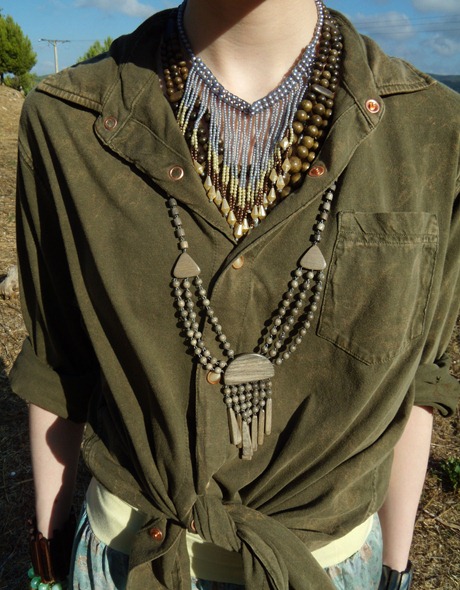 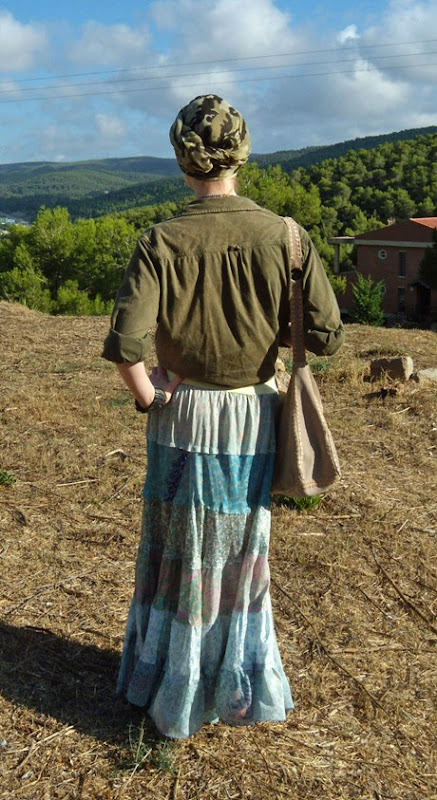