As you probably know, we had the Grammys a couple of weeks ago. I’ve never been (and I’m still not) a fan of the event, but I decided to watch the live-stream of the red carpet this year. Most of it was quite  boring and unimpressive, just as I expected, but there was one thing that caught my attention… 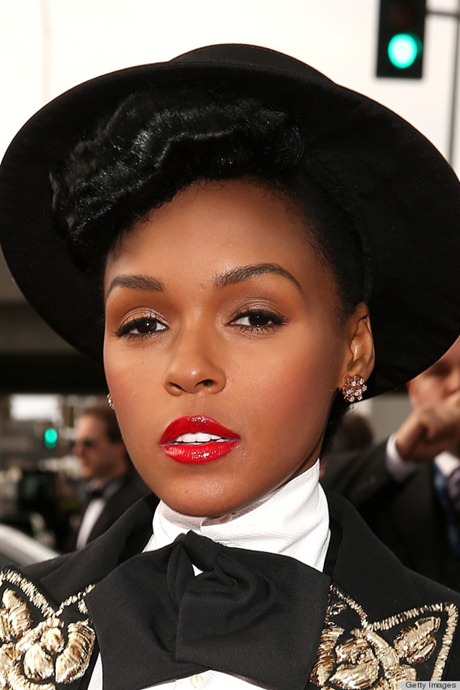 Yeah, that’s right: as you can see, Janelle Monáe was wearing a wide-brimmed hat extremely similar to mine! :D 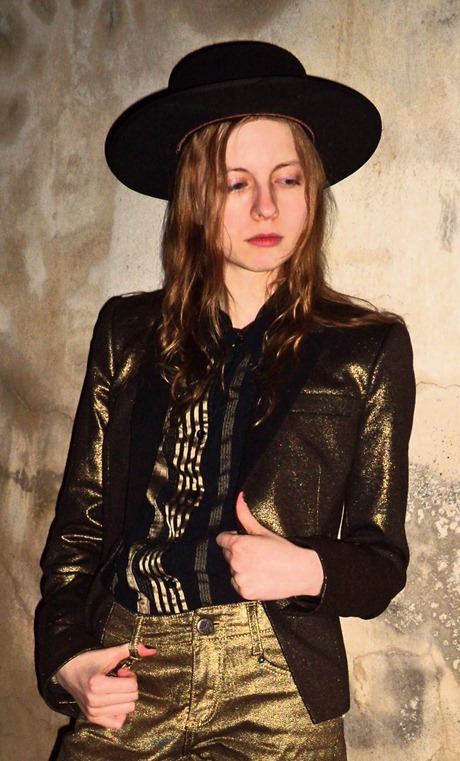 She was not only wearing a cool hat, but she also paired it with a tailcoat. The whole thing reminded me of my Black Death Mariachi outfit a lot! How awesome is that? :D Of course, I would change the shoes… but, hey – nothing is perfect! :P 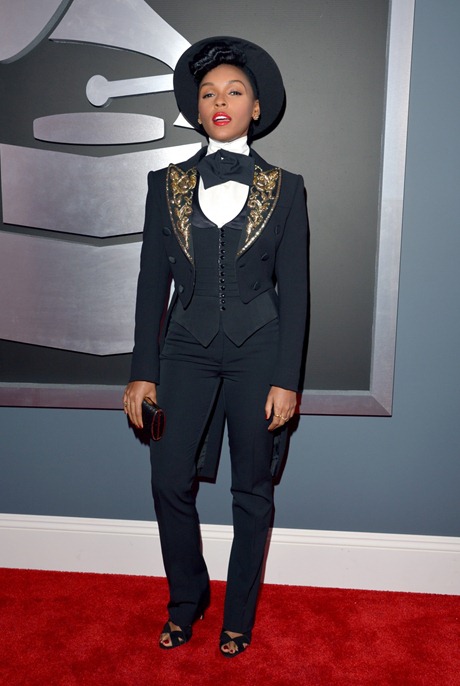 [Janelle is wearing an Against Nature vest and shirt, a Moschino jacket, a Ralph Lauren hat, and carrying a Jimmy Choo clutch]

The other surprise of the night turned out to be 2 Chainz. I don’t know much about him or about how he usually looks (aside from the fact that he always wears two chains LOL), but I have to say that his Versace outfit was totally impressive. He would have made a nice pair with Janelle Monáe! LOL 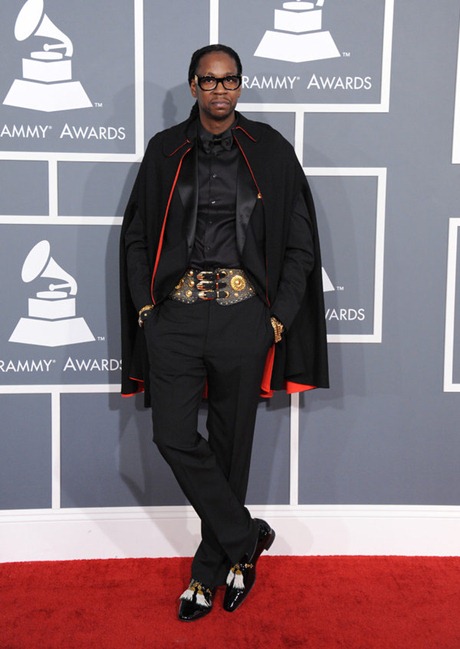 It’s curious that my last year’s favourite look was also a Versace. Of course, I’m talking about Nicki Minaj’s controversial Red Riding Hood/nun dress – imitation Pope included! The whole thing ended up being quite superficial, but I still think that was a cool idea… and you have to admit it’s the best Nicki Minaj has ever looked! LOL 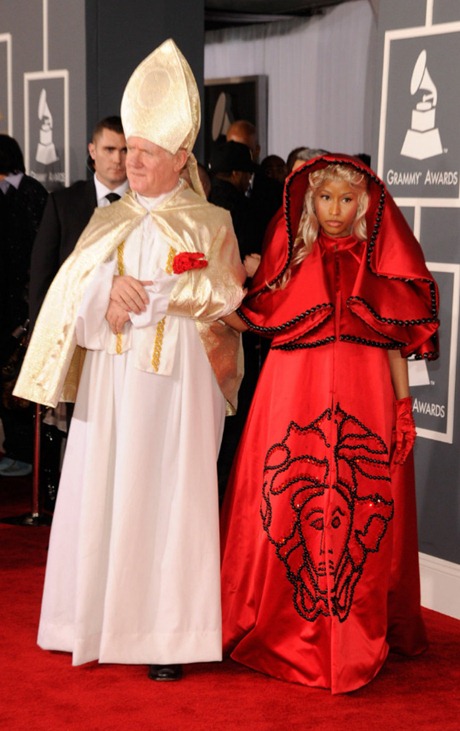 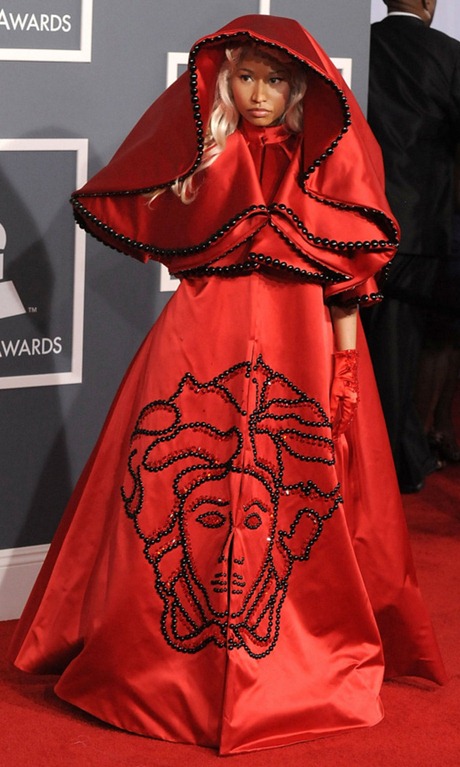 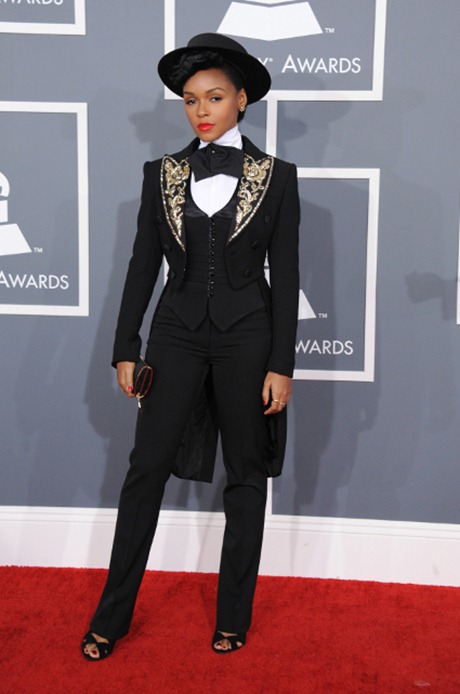 PS. Do you like my new header? :P I still can’t believe I made it entirely with my cell phone! I edited the picture with Pixlr-o-matic and added the text with Aviary. How awesome is that? LOL I’m still amazed that I have apps on my phone that do things I don’t even know how to do with Photoshop ^O^ 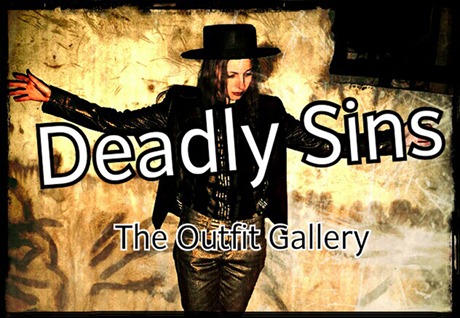